The International Seating Symposium (ISS) is the world’s largest academic conference in the field of seating, mobility, and assistive technology for people with disabilities. ISS draws key stakeholders from the continuum of care: clinicians, researchers, manufacturers, suppliers, consumers, and more are all present at our events.

ISS was founded in 1982 by members of the Vancouver, British Columbia, Seating Special Interest group. While the field of seating and mobility was in its infancy, the Sunny Hill Health Centre for Children took the lead in organizing the first symposium. The initial organizers included Lori Roxborough, Daphne Neen, Maureen Story, Bob Gobert, Elaine Liau and Dr. Stephen Tredwell—many of whom are still involved with the ISS. This group brought clinicians, researchers, and exhibitors together to develop resources and create a network focused on seating and mobility. While the initial meeting in 1983 was small, with only 98 participants and 11 exhibitors, the founders’ mission laid the foundation for today’s events.

In 1986, Sunny Hill was approached by Doug Hobson, a rehabilitation engineer from Winnipeg, who was also instrumental in starting RESNA in the late 1970’s. Hobson, of the University of Tennessee’s Memphis Rehabilitation Engineering Program, proposed a partnership to bringing the ISS to the United States. The 3rd ISS was held in Memphis, TN, in 1987. The ISS is now held in Vancouver on the even years and in the United States (First the University of Tennessee, and now the University of Pittsburgh, directed by Mark Schmeler, PhD, OTR/L, ATP) on the odd years. With the exception of the 2021 ISS, which was rescheduled and held online in 2022 due to the COVID-19 pandemic, ISS has been held annually ever since. We are proud to bring ISS back live and in-person in Pittsburgh, PA, USA, on April 13-15, 2023. Our event is expected to draw close to 2,500 participants and roughly 100 exhibitors for a meeting that includes the exhibit hall, plenary sessions, instructional courses, research papers, and posters presentations by experts from around the world.

The International Seating Symposium is independently run by professionals in the University of Pittsburgh’s Department of Rehabilitation Science & Technology. Our team includes practicing clinicians, educators, and individuals with other appointments at Pitt. 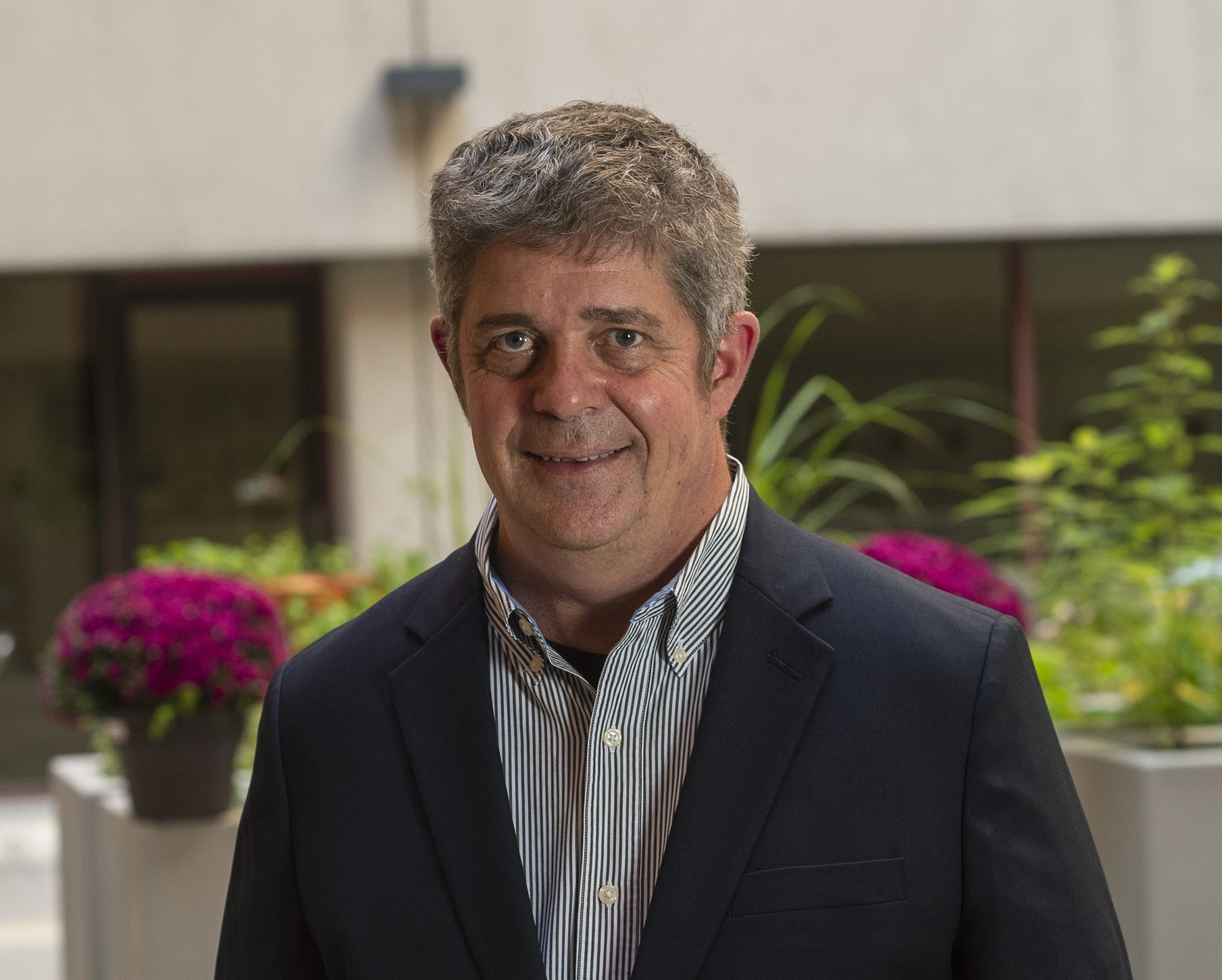 Associate Professor and Vice Chair for Education and Training 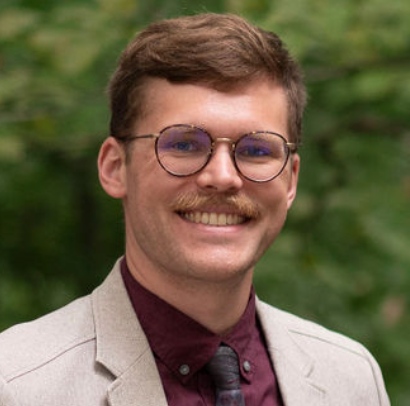 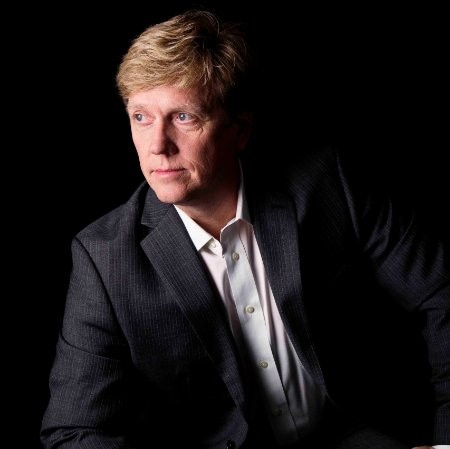 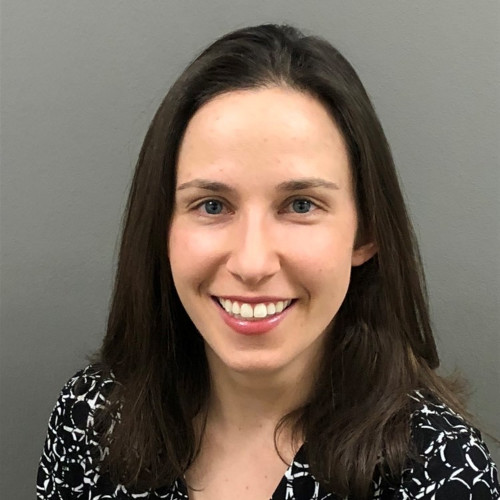 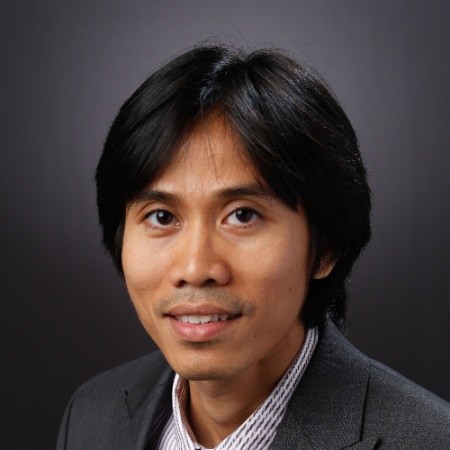 ISS is honored to have the support of the following advisory board members. The board consists of veterans in the field of seating and mobility from industry, academia, and clinical practice. 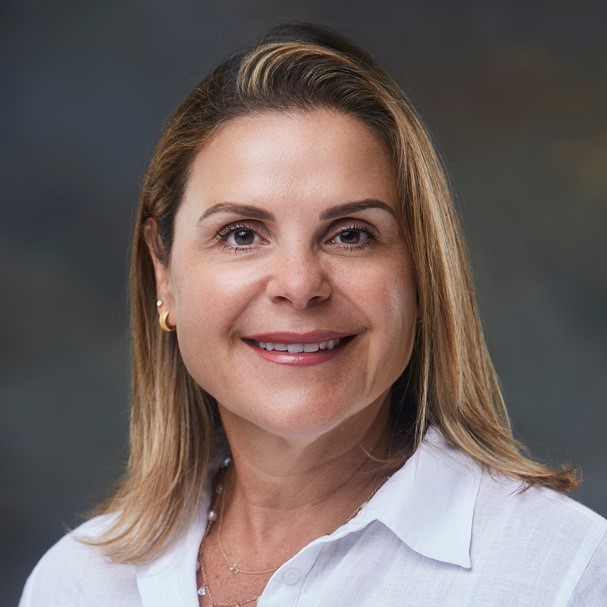 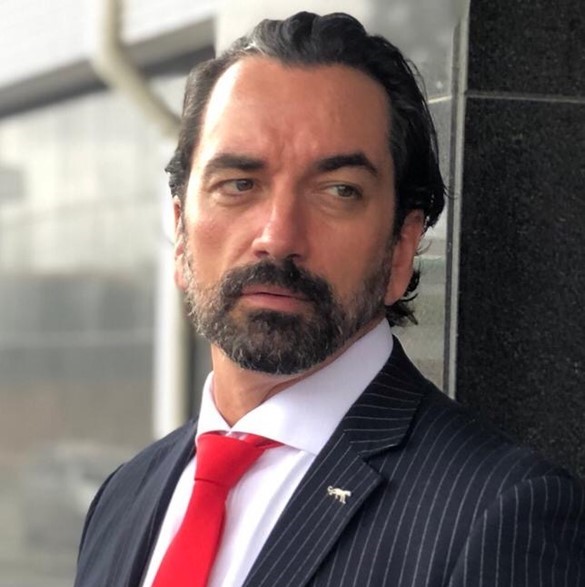 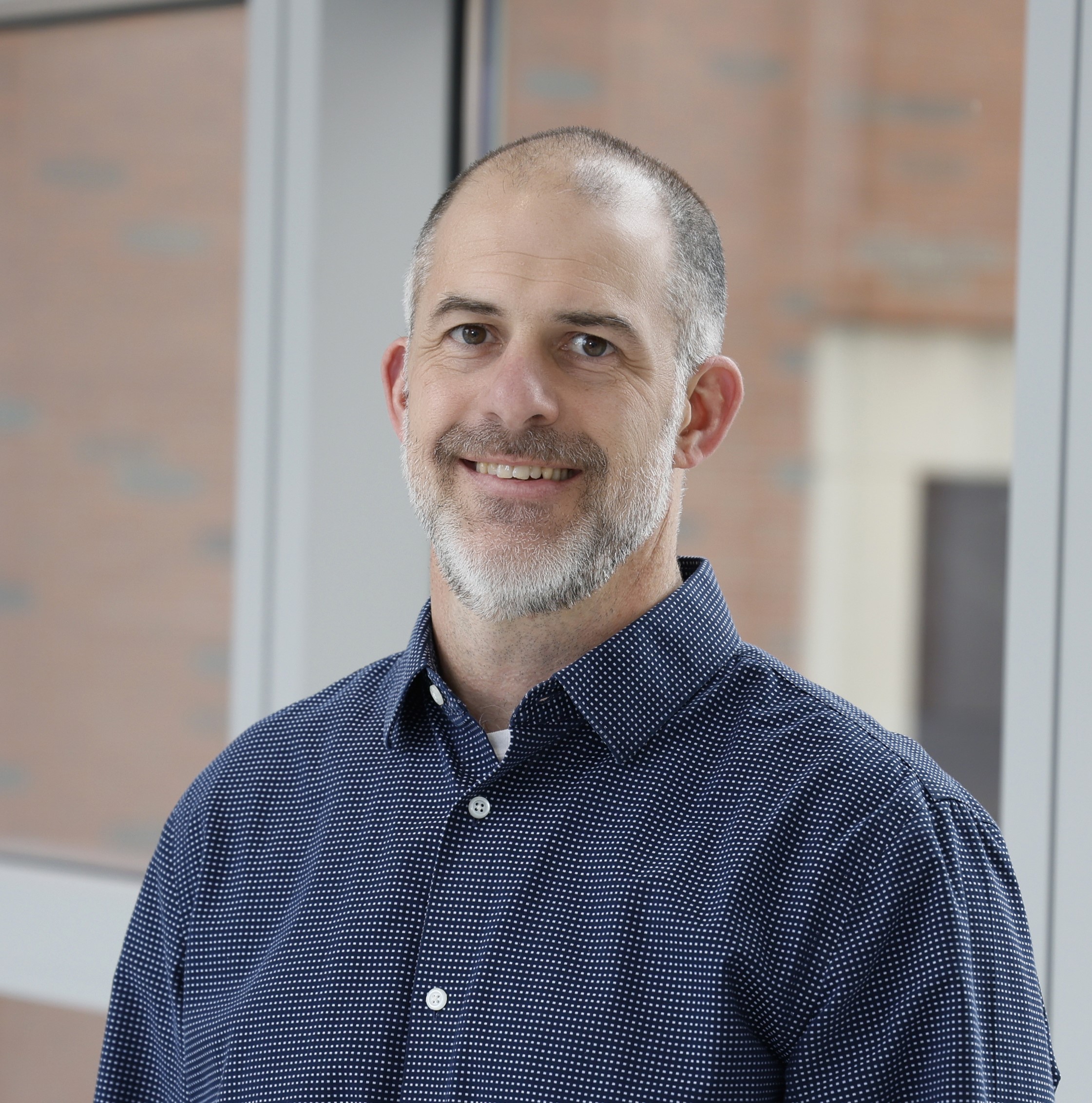 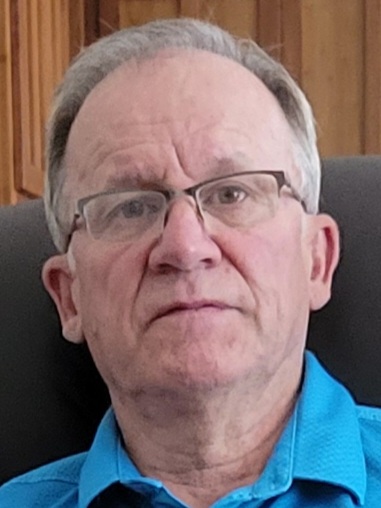 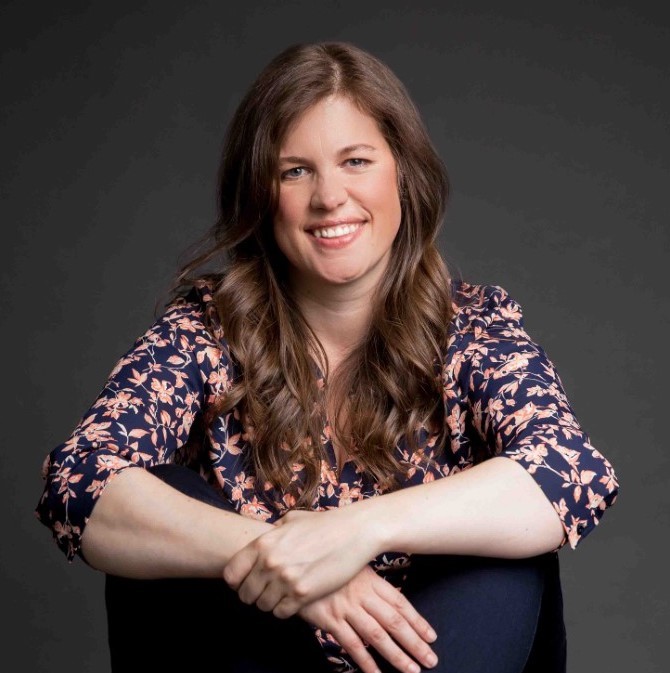 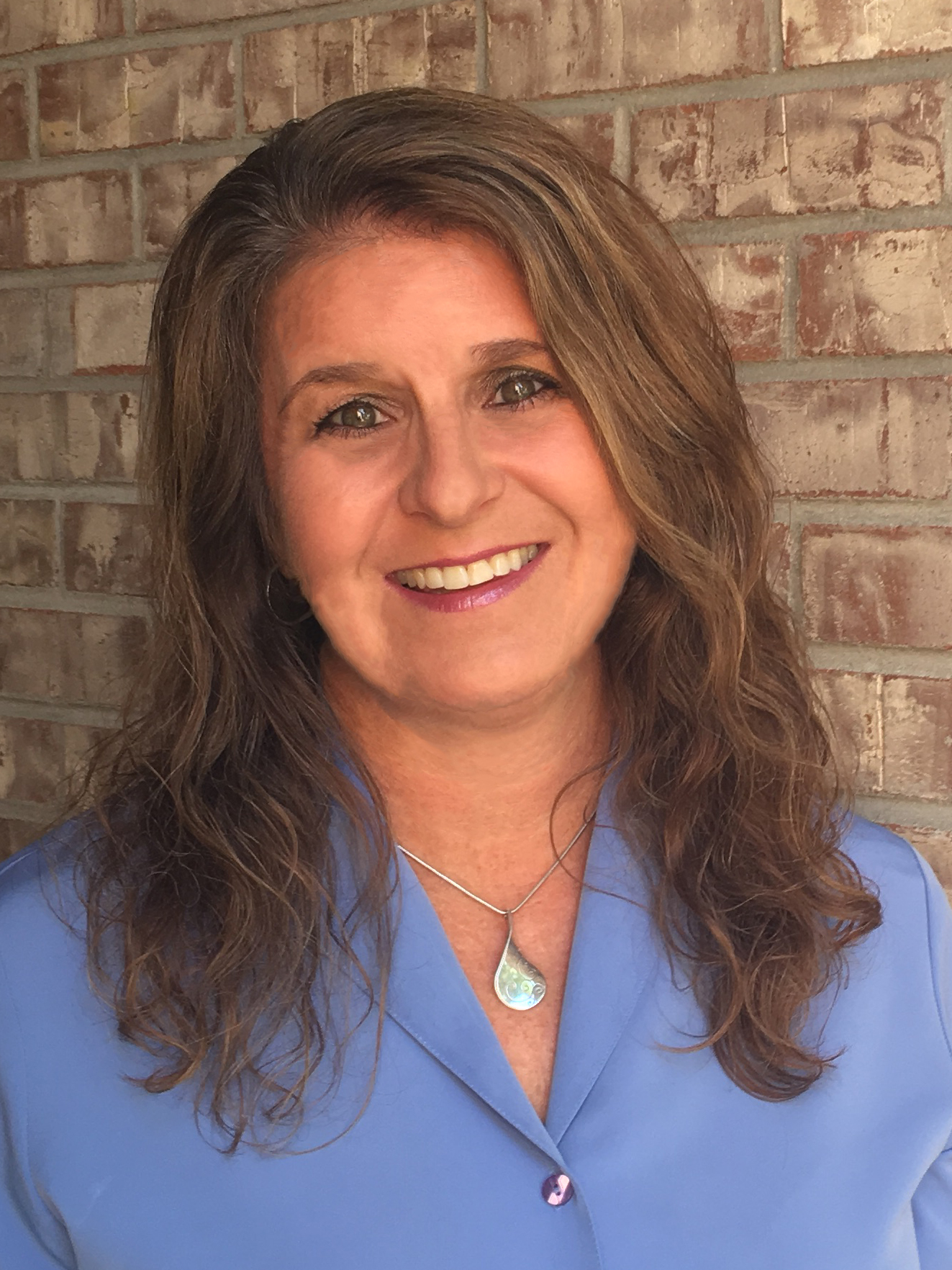 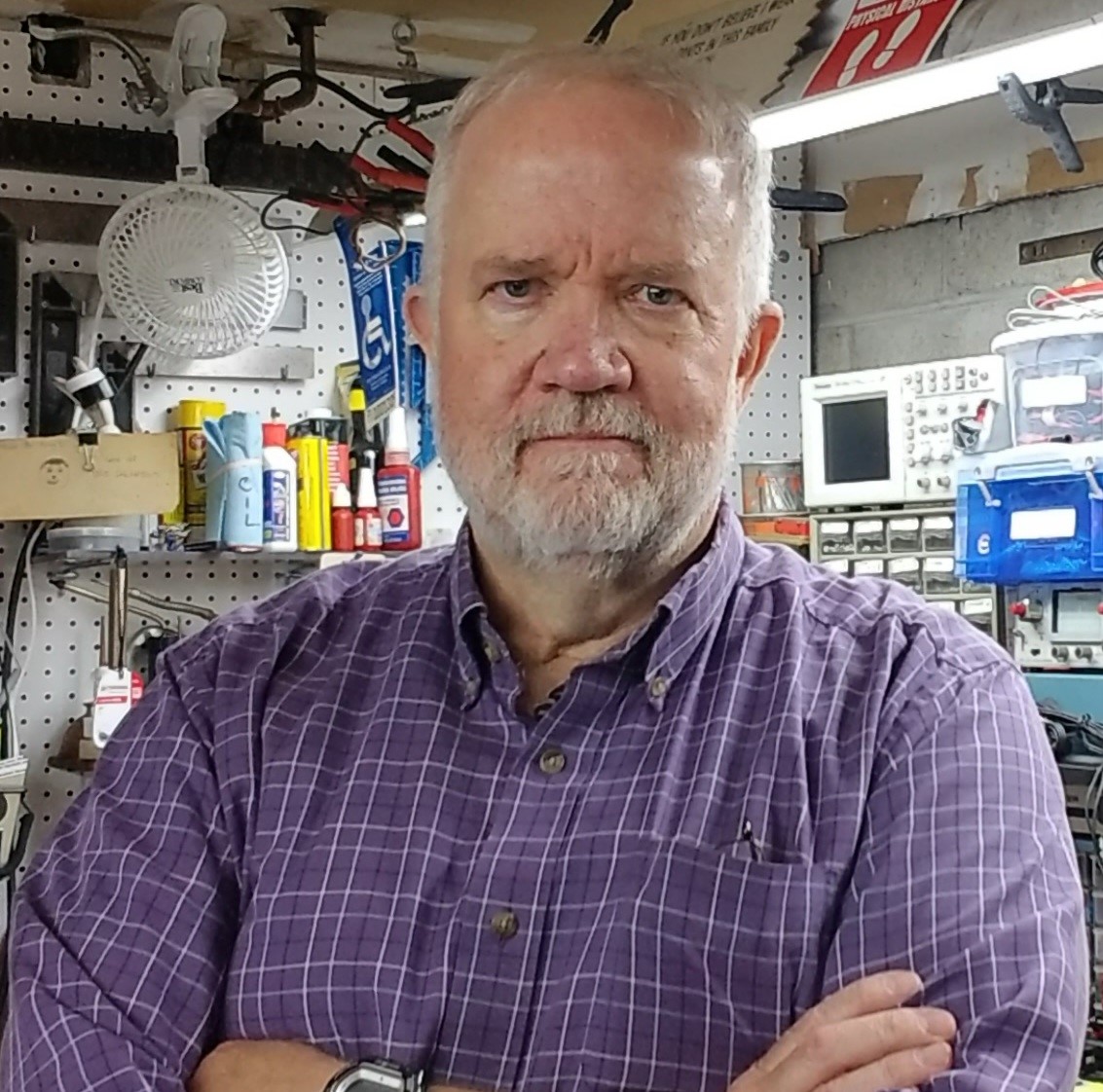 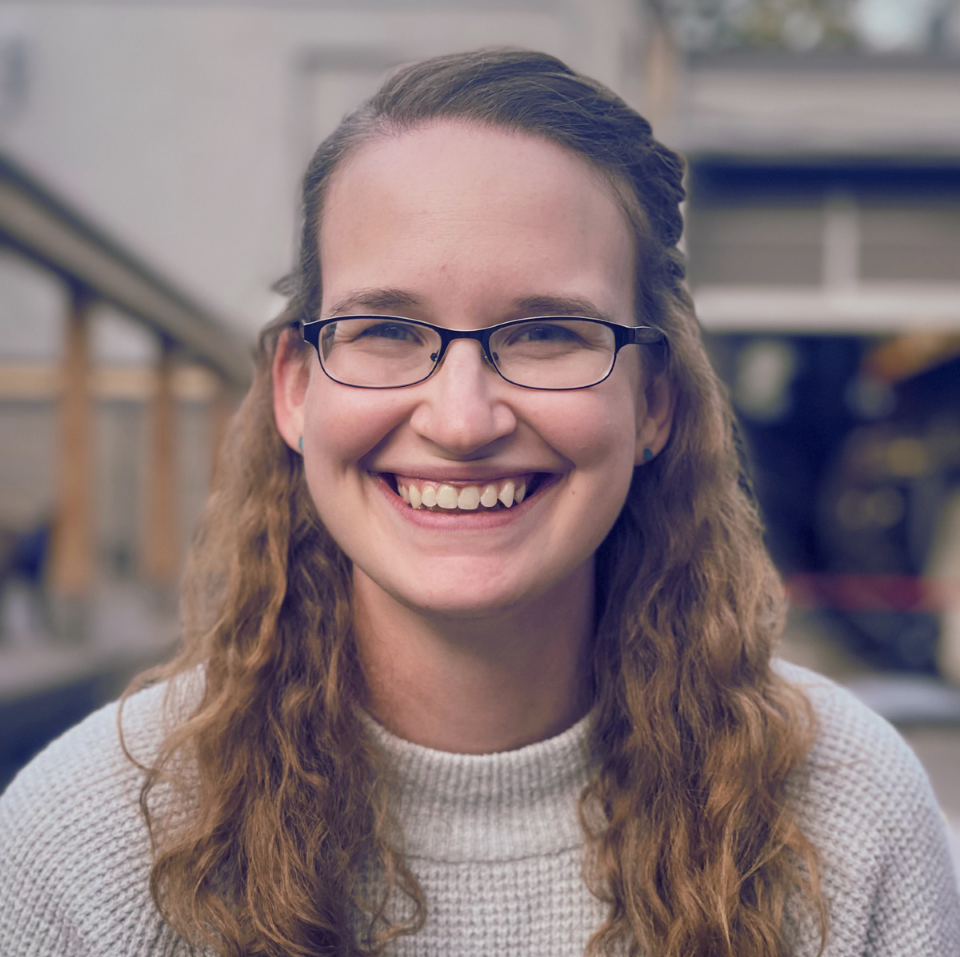 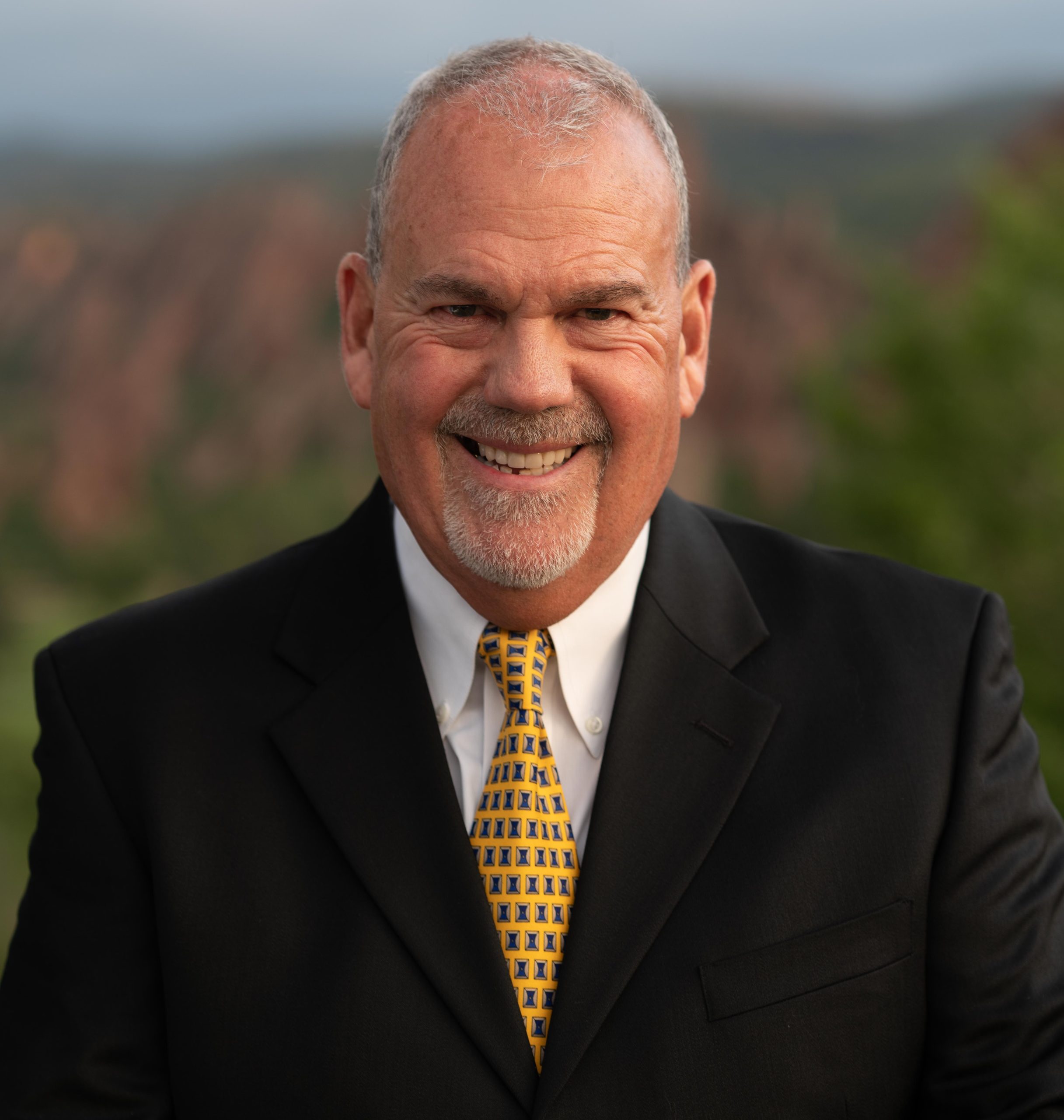